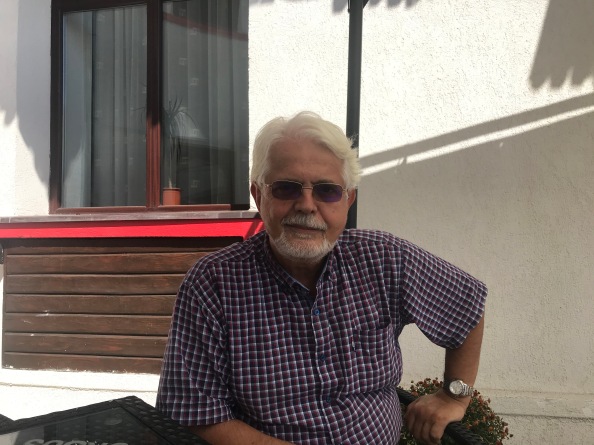 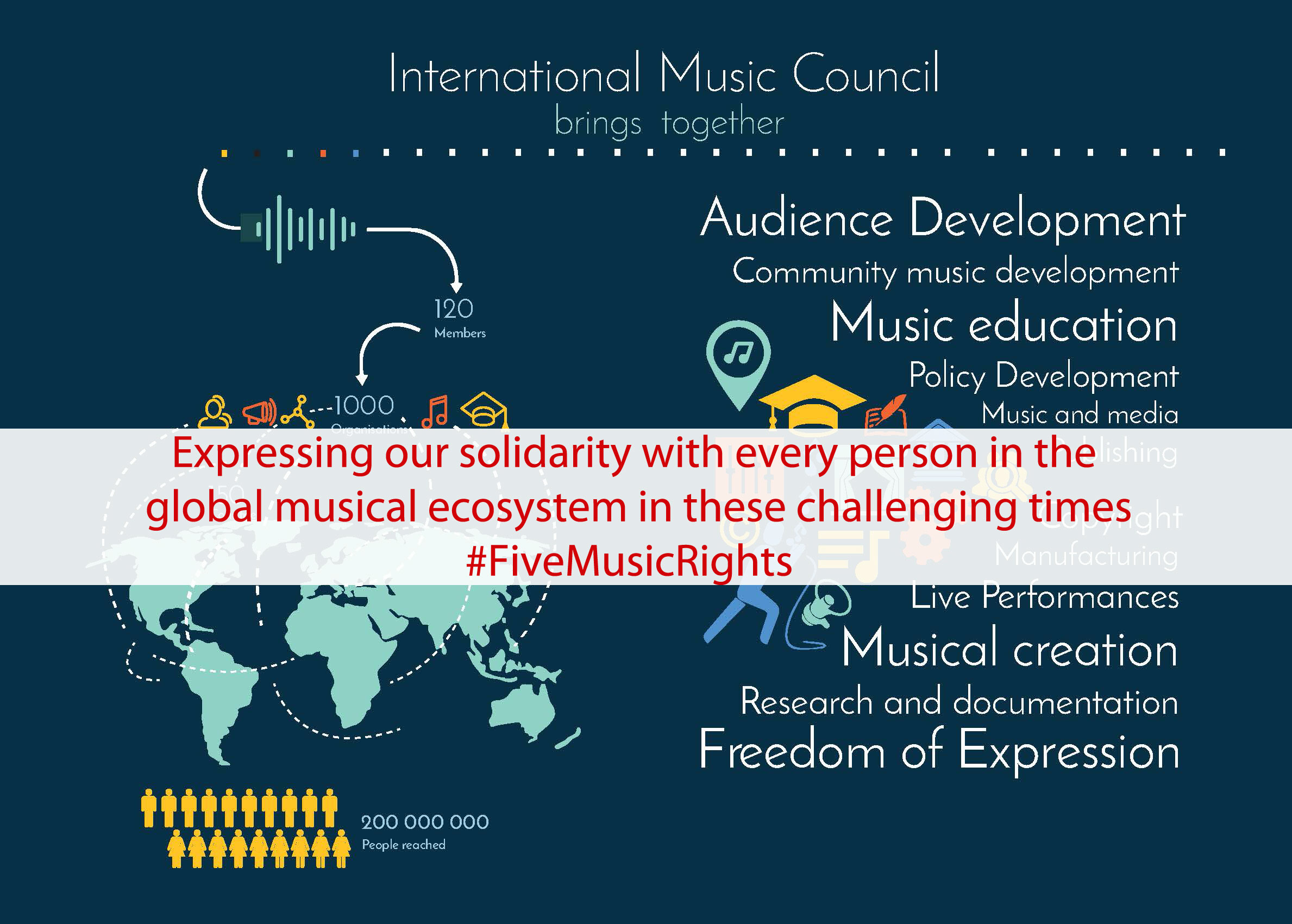 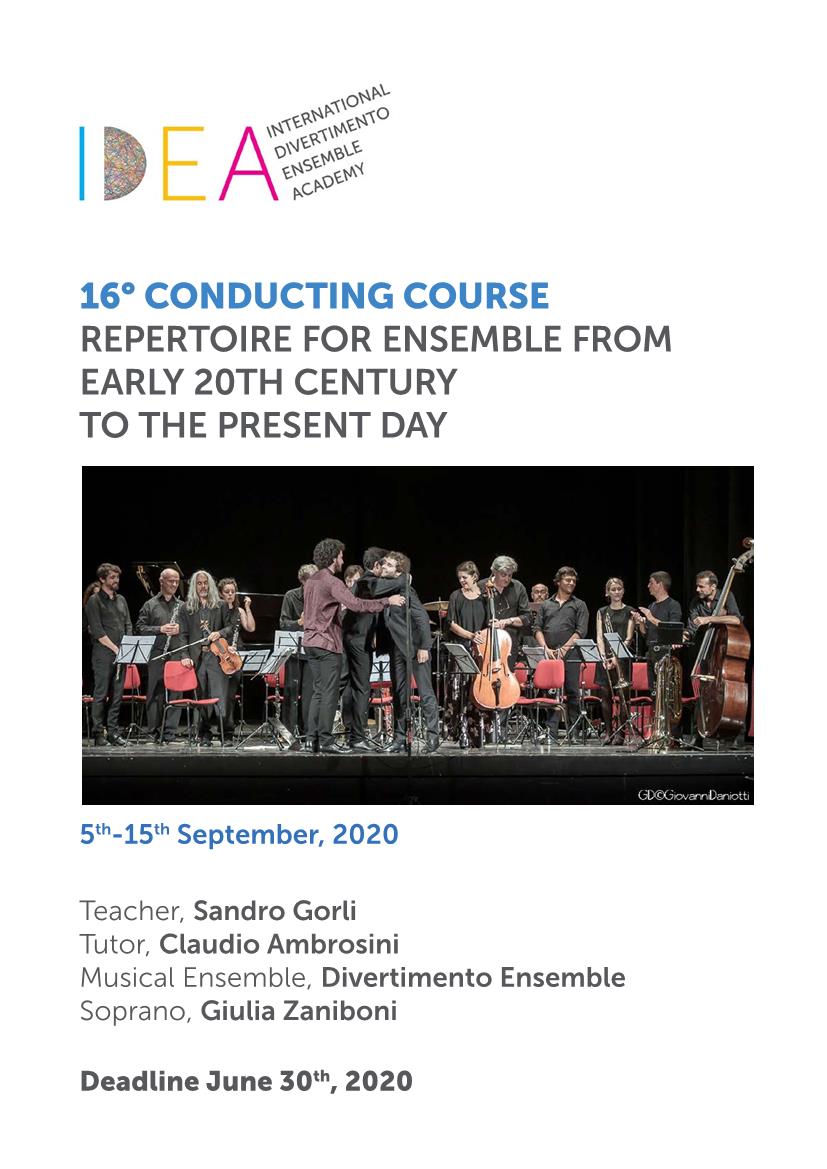 From September 10th composer Claudio Ambrosini will be tutoring the reharsals of his composition.

The concerts, conducted by different students, will be part of the Rondò 2020 season.
Should live concerts with audience attending not be possible due to the continuing covid-19 emergency, Divertimento Ensemble committs itself to the same number of concerts behind closed doors, with live streaming on its Facebook page.
The concerts will be video-recorded with highly professional technical equipment and the recordings will be delivered to the conductors free of charge, for the artistic and professional uses they deem most appropriate.
The recordings will be also uploaded on a special section of Divertimento Ensemble website. 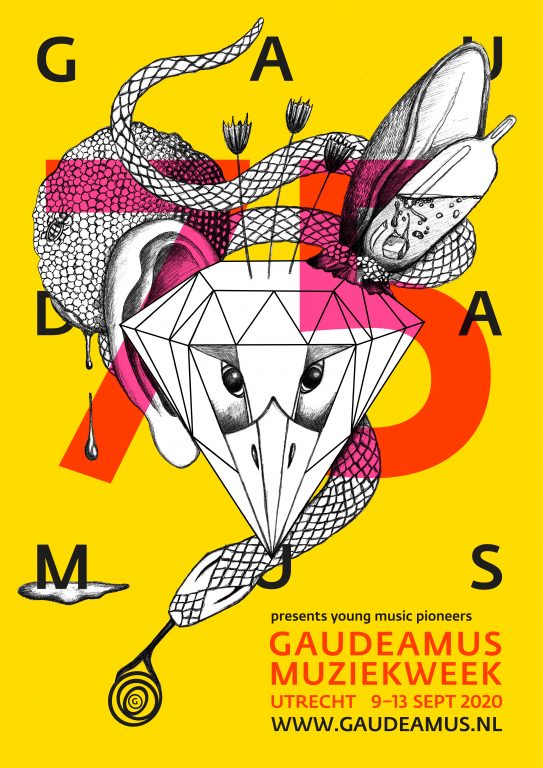 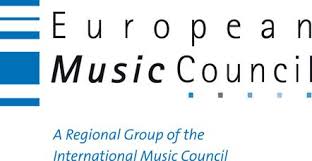 It is with deep regret that the EMC Board has decided to cancel the European Forum on Music 2020 which was scheduled to take place from 4 – 7 June 2020 in Bonn, Germany. The uncertainty created by the spread of the Coronavirus worldwide and the measures taken to contain it, do not make it possible for us to continue with the event as planned. We are sad and disappointed that we will therefore not have a European Forum on Music this year.

We were excited to welcome you to our home city of Bonn – Beethoven’s birthplace for his 250th anniversary – with a programme focused on “Climate Change: Music as a Driver for Change” to highlight how music activities can contribute to the protection of our environment. It is a topic of utmost importance and we are disappointed that we will not be able to address it in the framework of the EFM. We will, however, find other formats to discuss climate change and the music sector.

→ Our members will be informed about the next steps concerning the Annual Meeting which was scheduled to take place on 7 June 2020 in Bonn in the framework of the EFM.

We look forward to welcoming you to our future events and until then, we send our best wishes and support to all of you. 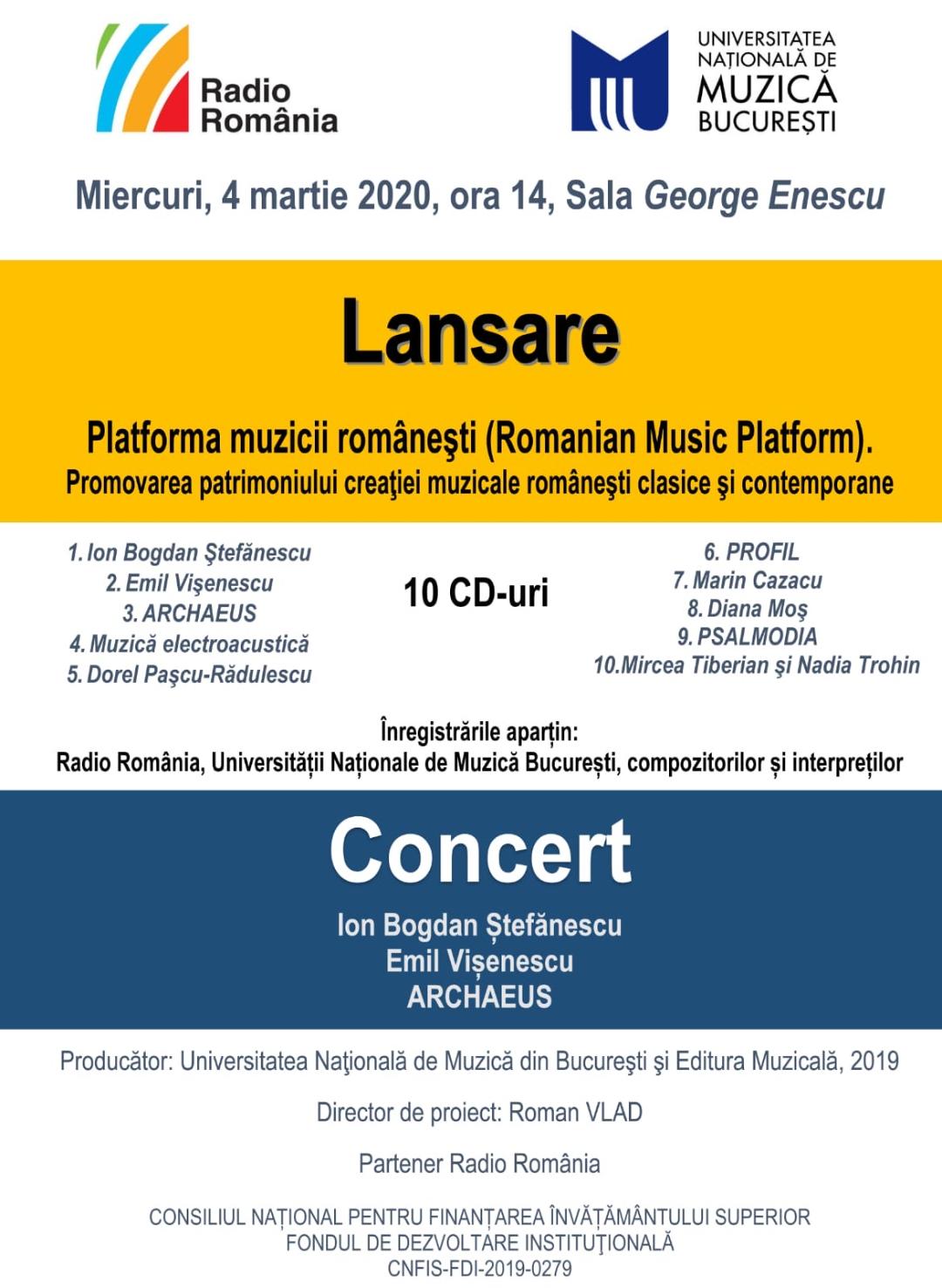 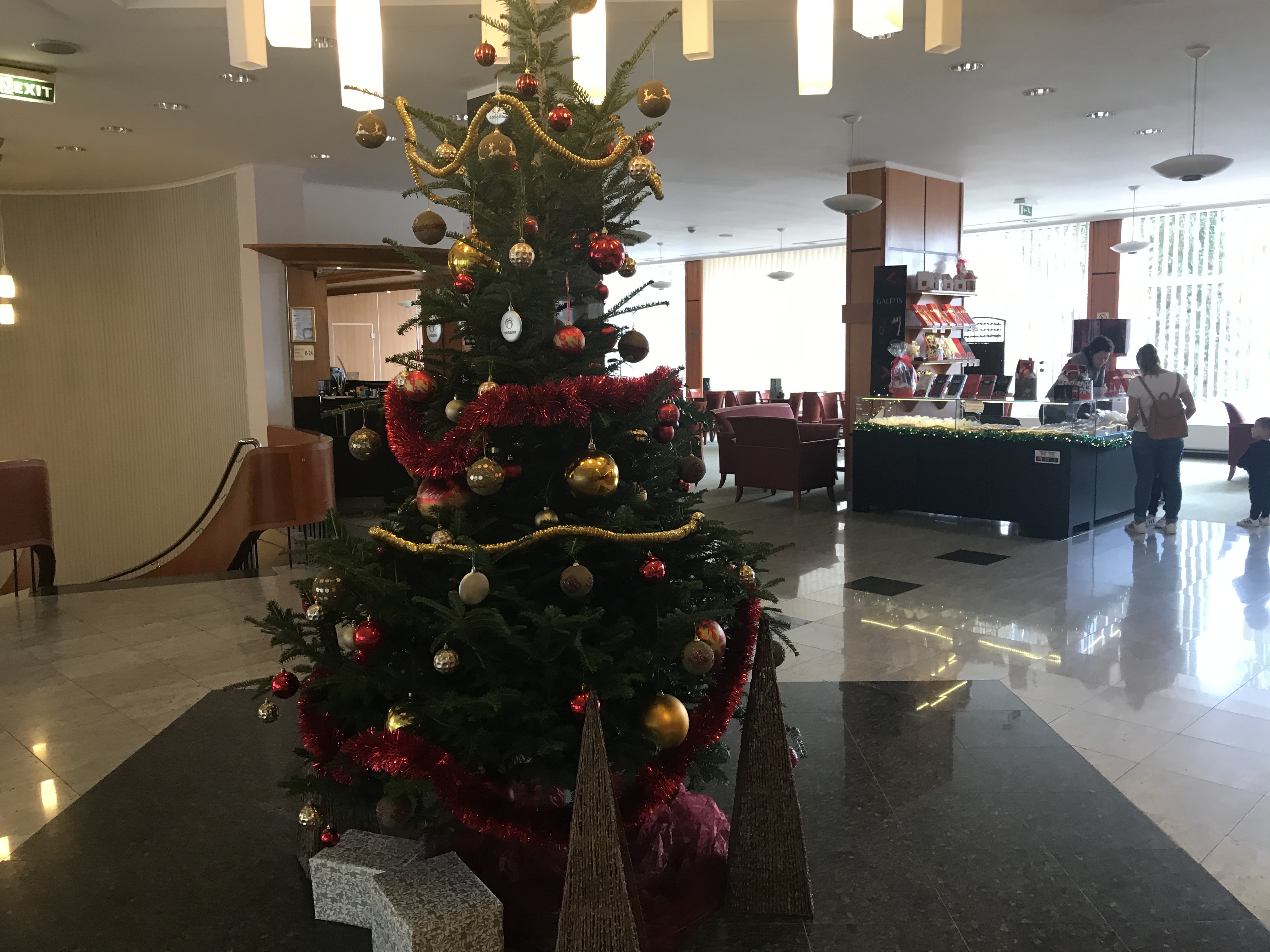 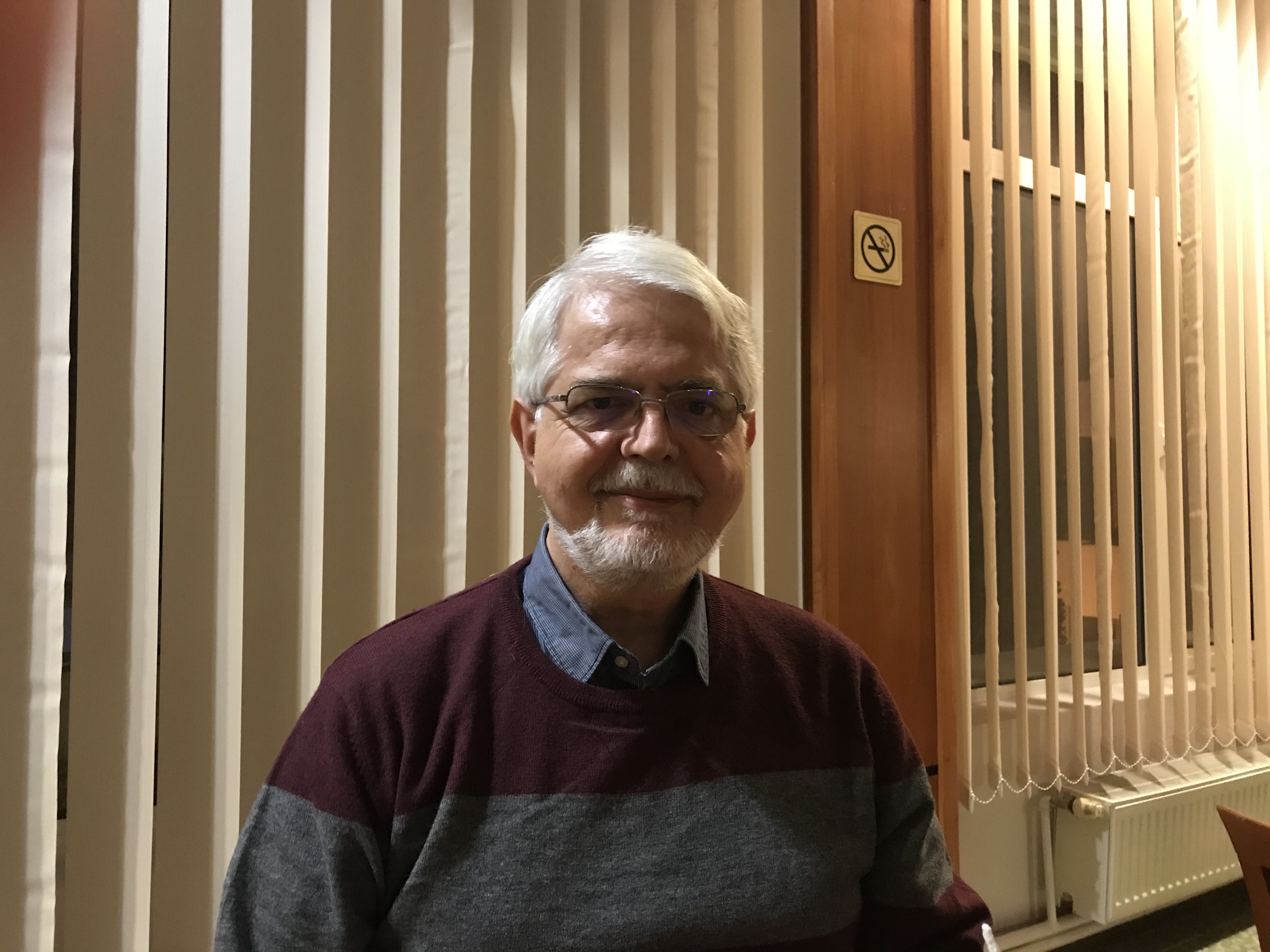 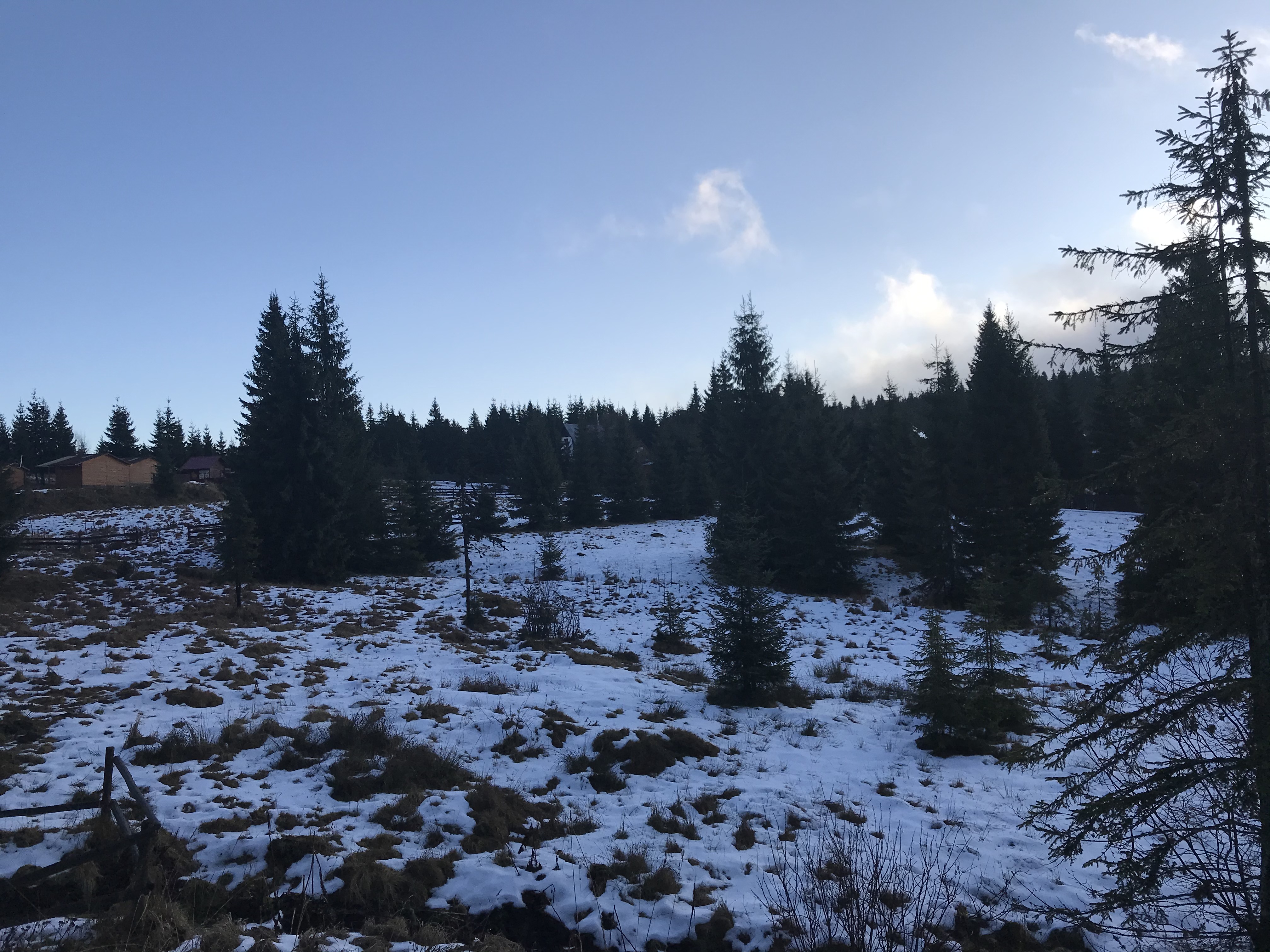 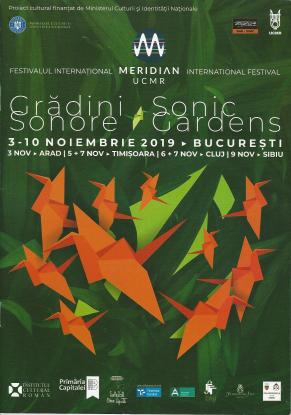 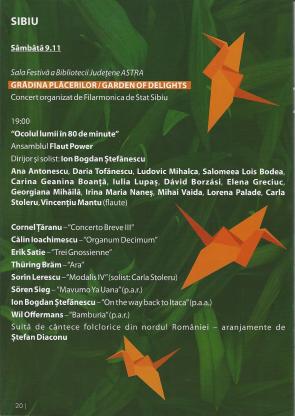